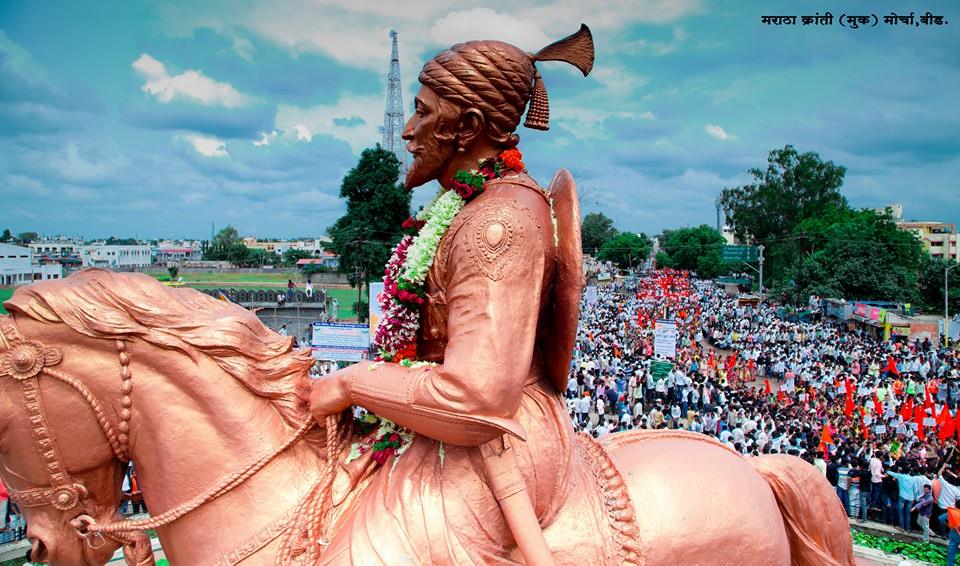 While reporting about Maratha Kranti Morcha (Literally: Maratha Revolution March), English and local media have repetitively accused these Morchas of being politically motivated and Sharad Pawar being the instigator of these agitations. Nothing can be farther from truth. These rallies, albeit well-organized are not sponsored by one political party or ideology. This is a rare
Read More

While the pain and shock of the three heart-wrenching, violent killings at Kherda, Javkheda and Sonai are still fresh in the memory, yet another horrific sexual assault had cut a young girl’s life short at Kopardi (taluka Karjat), Ahmednagar on 13th July 2016. In such cases, generally, the needle of suspicion points at the lumpen and
Read More